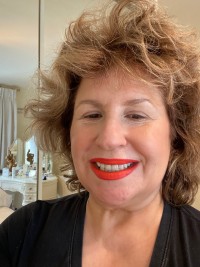 My mouth feels healthy and I can smile with confidence

Mariana knew that her teeth were in a bad condition and in her own words ‘needed special attention’.  She had experienced various dental health problems, including numerous infections, a failing bridge and a broken veneer.

In 2017, Mariana attended an emergency appointment with Dr Andreas Jahnigen at the Crescent Lodge Dental Practice, Clapham Common, London.  After an appointment to re-cement a loose bridge, she had started to experience sensitivity and discomfort under the bridge.  An examination revealed that the upper left first premolar had a large infection as previous root canal treatment had failed.  The tooth was very tender and unfortunately it could not be saved.  Dr Jahnigen explained that it would need to be extracted and discussed the treatment choices available.

Mariana comments, “I wanted the best possible dental care, and in my view, a tooth implant was the only option.”   Implants are permanent alternatives for failing or missing tooth roots.  Titanium posts replace the root of the tooth and support replacement teeth such as single crowns, multiple tooth bridges and full dentures.  An implant is inserted into the jaw before the new teeth are fitted and fuses with the jawbone, a process called osseointegration.  This results in a secure bond between the tooth and surrounding bone.

Firm base for teeth implants
Dr Jahnigen explained that Mariana would need extra bone in her jaw before having implants placed. The infection had destroyed bone around the tooth and the false tooth (pontic) next to it, which had been attached to the original bridge.

Bone can be lost when it is not in regular use or as a result of an infection or trauma.  If a patient lacks natural bone in the jaw, it is possible for it to be built up, before implants are placed.  Bone augmentation is a term that covers a variety of procedures that ‘build’ bone.  This is usually achieved with biologic fillers, commonly called bone grafts.  Grafting involves the addition of bone to the jaw, to provide a firm base for teeth implants.

Mariana received bone augmentation around the extraction site of the upper left first premolar and in the location of the pontic, so that the area could eventually support two implants.  A temporary bridge was placed to allow the new bone to grow and the site to heal.  In early 2018, Mariana attended the practice worried about another tooth - her upper left first molar.  It also had signs of a long-term infection, but it was decided to try to save the tooth for the time being, as it was helping to support the temporary bridge during the period of healing and bone integration.  Finally, two implants were placed in the upper jaw by Dr Jahnigen, in August of the same year.  The treatment was completed seven months later with the fitting of two crowns, one on top of each implant. 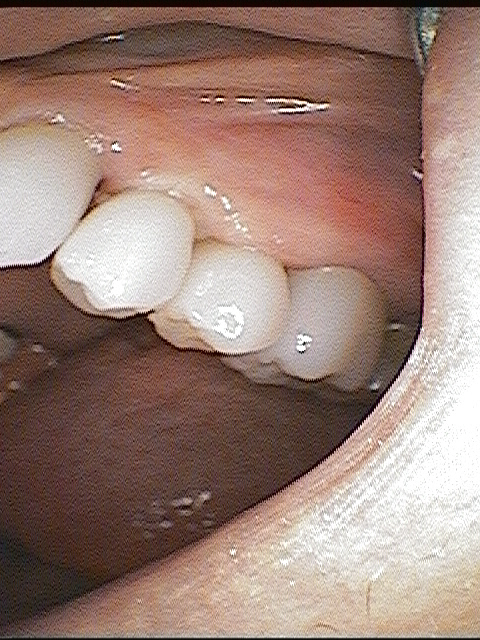 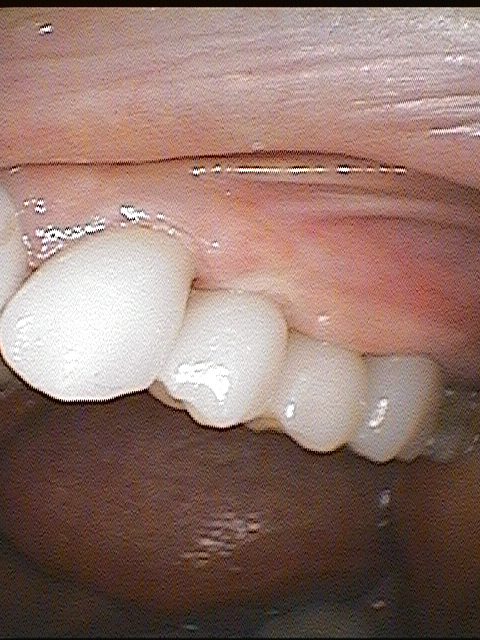 Look good and function well
Mariana returned to the Crescent Lodge Dental Practice in July 2019 to begin further dental implant treatment.  Two failing lower right teeth were extracted due a long-standing infection.  The teeth were supporting a bridge, so two implants were placed to restore the gap. 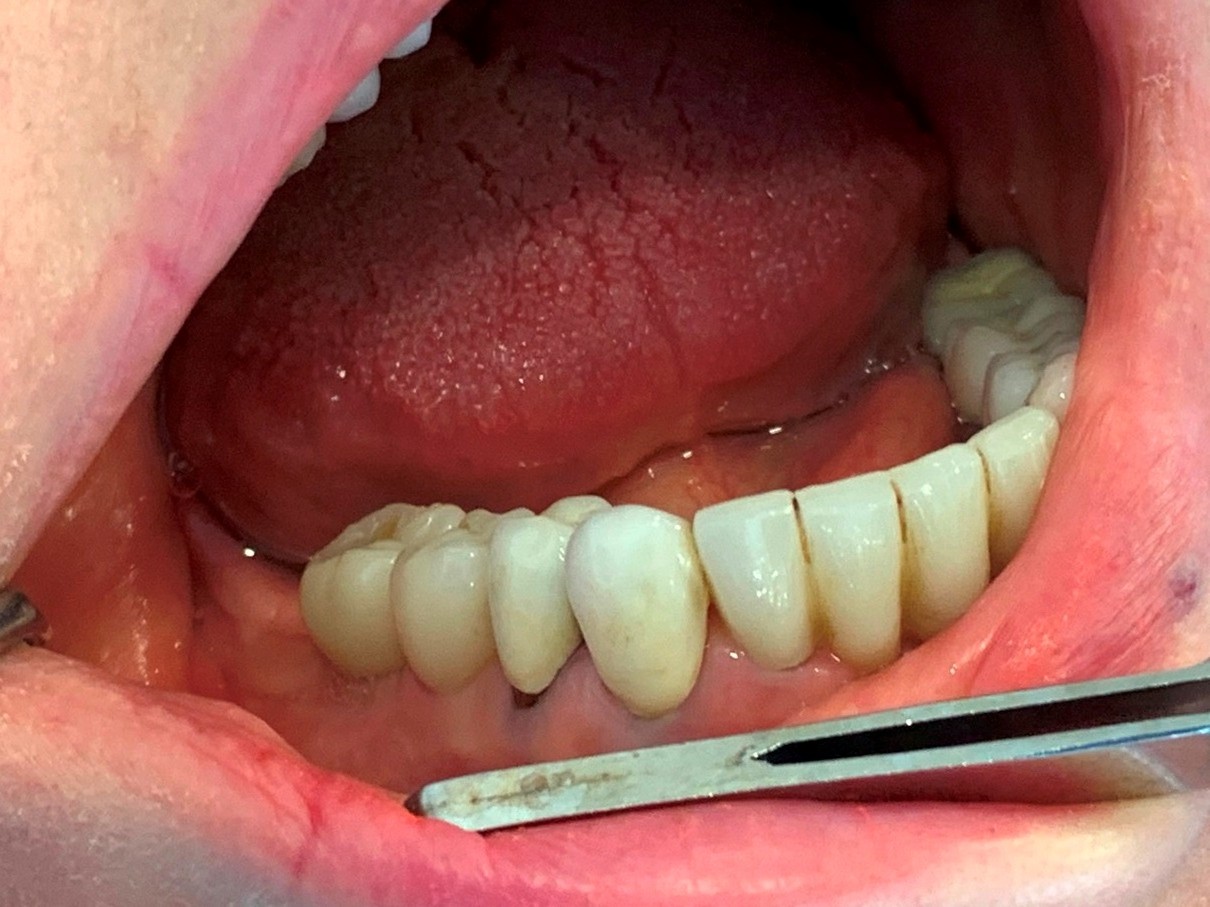 Recently, the infected upper first molar, that was originally left in place because it was supporting the temporary bridge, was extracted.  Dr Jahnigen intends to replace the tooth with an implant after the infection has cleared and bone augmentation has been completed and healed.

Mariana describes the implant treatment provided by Dr Jahnigen, as ‘fantastic’.  She explains, “My mouth now feels healthy and I don’t need to rely on antibiotics.  Without implant treatment, I would have lots of gaps and be unable to chew properly.”

Mariana, who is in her early sixties, concludes, “My new teeth look good and function well. Dental implants have helped me to feel younger and I can now smile with confidence.”